Cold winds are blowing on the quay in the Port of Oxelösund. High above our heads a loader is slowly being lifted towards the ship where it will be temporarily used during unloading. It is being lifted by an enormous grab, which is otherwise used for deliveries of coal by boat. The goods are first unloaded on a conveyor system. The gear boxes of this conveyor system were renovated by Jernbro during the autumn.

“We started working with Jernbro in the spring when we tested them with some smaller jobs. It was successful and we decided to work with them during the summer when we needed to renovate our roller screen – or coal crusher as we call it,” says Jens Jacobsen, maintenance manager at the Port of Oxelösund.

The coal crusher is used when needed to crush the coal unloaded in the port for further delivery to SSAB in the vicinity.

“We only have one unit for crushing so it is vital that it is operational when needed. Otherwise there will be problems with supplies to SSAB, which can affect their production.”

The renovation took place in connection with a shutdown, so Jernbro’s work was carefully coordinated with the work of the port.

“It worked really well and we were very impressed by Jernbro’s orderliness. On the first day, they arrived with the right papers, correctly filled in with accurate lists of the chemicals being handled,” says Jens Jacobsen.

He adds that they set very high standards on operational safety and therefore have the same expectations of their partners.

“Not all contractors can live up to our expectations and it is therefore reassuring to see how seriously Jernbro handles questions about safety.”

During the autumn, cooperation has continued in new areas, including renovation of the transmission on the conveyor plant.

“In our own organisation, we have a team for inspection and a call-out team with eight mechanics. Co-workers from production and maintenance have together run an improvement project on the conveyor system to SSAB. They do some of the measures themselves and use Jernbro for other jobs.”

MORE MAINTENANCE FOR THE OPERATOR

Jens Jacobsen describes how they are focusing more on preventive maintenance now, among other things by introducing more operator maintenance into operations.

“We also have our own Lean system, which includes a strategy to highlight recurring problems and make sure we do everything to prevent them. We also do a clear criticality ranking so that we know in which order actions should be taken. This way of working is new to them and something of a change in culture,” he says.

It is very probable that the plant will need to improve delivery in the future. Douglas Heilborn, business development manager at the Port of Oxelösund explains that today they handle around five million tons on the quay – but the port has the capacity for double this figure.

“We are now mainly growing within bulk products, for example biofuel in and recycled scrap out,” he adds.

Moreover, he is following the development in the Bergslagen mining operations with excitement, something that can provide a major breakthrough in the port.

“It’s a business that we had here once before, and if that gets started again we could be handling several million more tons.”

At present, SSABB is half owner of the port, accounting for 60% of its business, counted in tons.

“So we are very much influenced by their operations. Right now they have only one of two blast furnaces running, which means we have lost at least one million tons. But now when we create an even more stable and reliable plant, we can broaden our operations and bring in other customers. A future increase in deliveries sets, of course, much higher demands on the maintenance organization.

“Our reality is that we have to make sure that the plant works one hundred per cent when the ships are in the port. Between boats there are gaps that we can use for maintenance. But when volumes increase, the gaps decrease and we have to be able to gather forces to get everything done in time. To retain that flexibility, it is important to have a strong partner like Jernbro,” concludes Jens Jacobsen.

The port of Oxelösund in brief

Peter Johansson, business developer at Jernbro in the East Region:

It feels very satisfying to get the opportunity to contribute to the Port of Oxelösund’s improvement work. We know that they are focusing on being more out in the plant themselves and have therefore reduced their own workshop. We can help them there and take care of their needs.

In the long term, I think we will be able to find a lot of areas where we can cooperate. At Jernbro, we can offer many services that can suit them such as in electricity, mechanics hydraulics and welding. And for them it is obviously an advantage to have only one contact person, whatever the service they require at that moment.

Jens Jacobsen, Maintenance Manager at the Port of Oxelösund 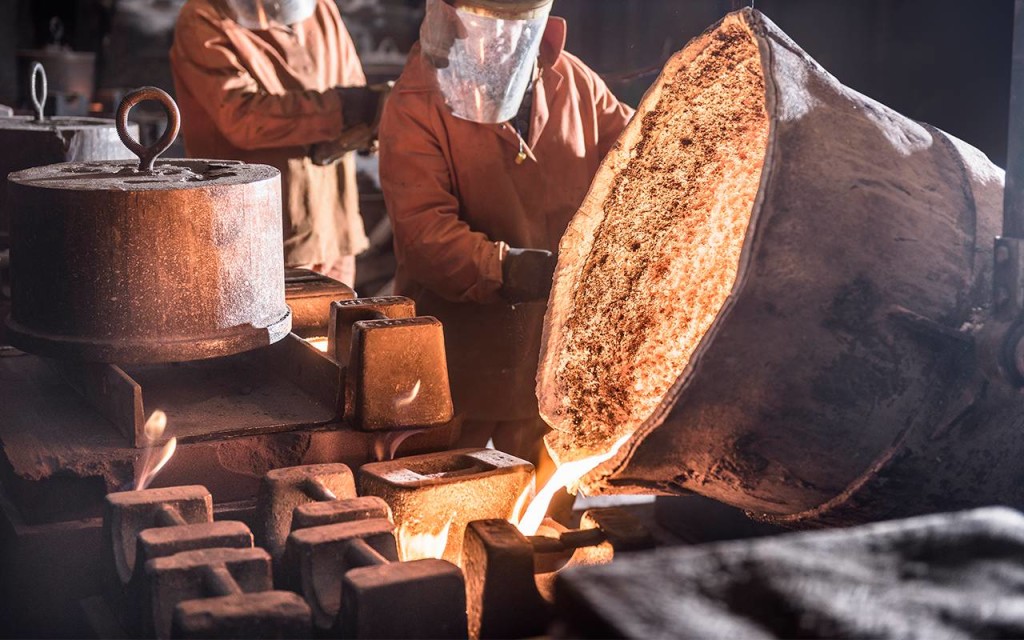 Greater security with a maintenance agreement 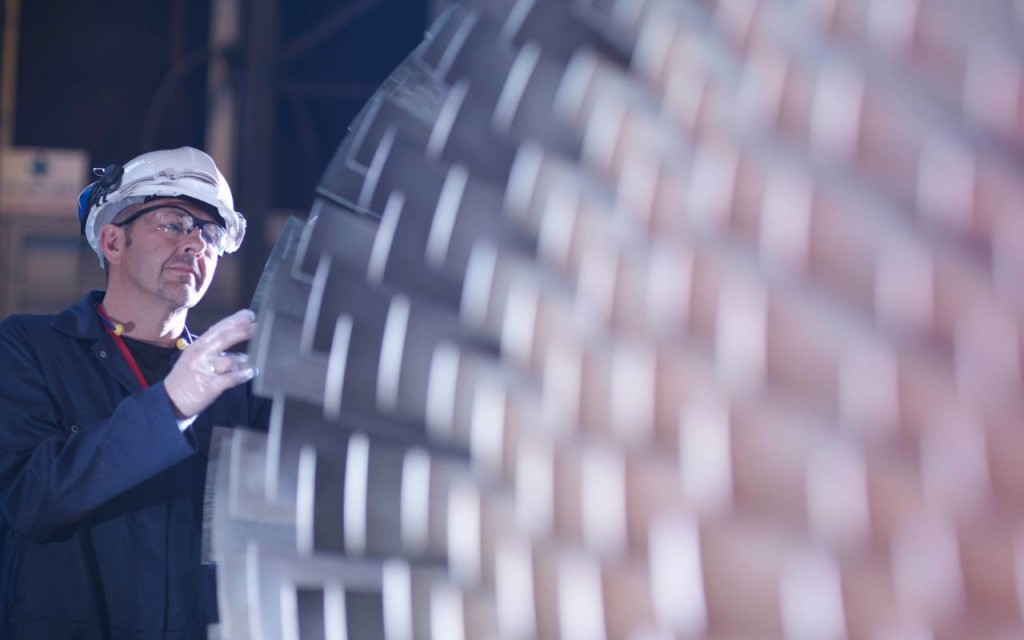 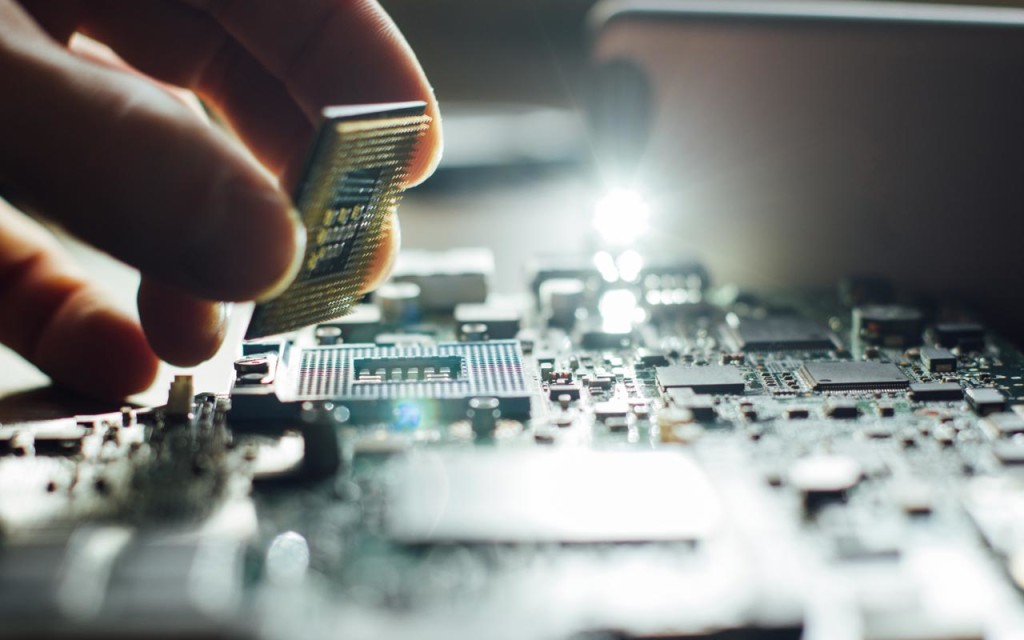 Complicated move against a tight deadline

Last spring SSAB bought some lines for roll forming that were in Fagersta. But they needed to be moved around sixty kilometres north – to Borlänge.

Check out your maintenance