Jernbro has, for the first time, received a Swedish order to install an AGV-system
that loads continuously. It’s Scania who has ordered 76 AGVs for their
engine factories in Sweden and Brazil.

– This is a hybrid version that loads throughout the assembly sequence via an induction loop in the floor. We have delivered similar systems in other countries, but this is the first order in Sweden, says Carolin Ryberg Persson, Project Manager at Jernbro, who builds the system.

When Scania developed a new product and needed to build a new assembly line, the company chose to invest in AGVs. Jernbro got the order which comprised a total of 76 AGVs, 56 to Södertälje and 20 to Brazil.
– Scania wanted a flexible equipment also for future products, with great opportunities to make changes in the assembly line, says Carolin Ryberg Persson.

AGVs offer a great flexibility for the customer and great opportunities for ergonomic adaptation. Since the individual workstations can be adjusted both in height and angle based on the elements to be mounted, mounting can be tailored right down to the operator level. At the same time, it’s very easy to extend such a line and add more AGVs. It’s also relatively easy to move the entire plant. It’s just to put a new loop in the floor, which is mounted on a weekend, and then move the AGVs.
– I also think it was a space issue for Scania, who wants to be able to walk between the tracks. It’s easy to move aside an AGV.

The concept also includes a robot cell that loosens the engine from adjacent equipment and automatically docks it to the AGV. At the other end, there’s a track system for unloading the engines.
– This is a complete solution where the actual loading sequences are fully automatic.

An extra bonus is that the new system automatically loads during the entire assembly sequence through an induction loop in the floor. Typically, charging strips are used. This is the first time Jernbro installs this type of system in Sweden.
– The AGVs charge as soon as they are on the loop and it becomes very effective when the system is charging all the time.

The new assembly line will be installed in the autumn of 2020 in Scania’s factory in Södertälje, where production will start at the beginning of 2021. The 20 AGVs that will be used at the factory in Brazil will be delivered there in the initial part of 2021.

Jernbro has installed AGV-systems for almost 30 years. Most of the assembly lines in the industry are still fixed systems. But today, interest seems to have increased in assembly and logistics systems.
– We receive many requests and it’s the flexibility and the ergonomics that have become more interesting today.

Carolin also believes that there’s an exciting potential for streamlining production.
– Since the solution is so flexible, there are great opportunities to optimize the flow and thereby increase the efficiency of the assembly. 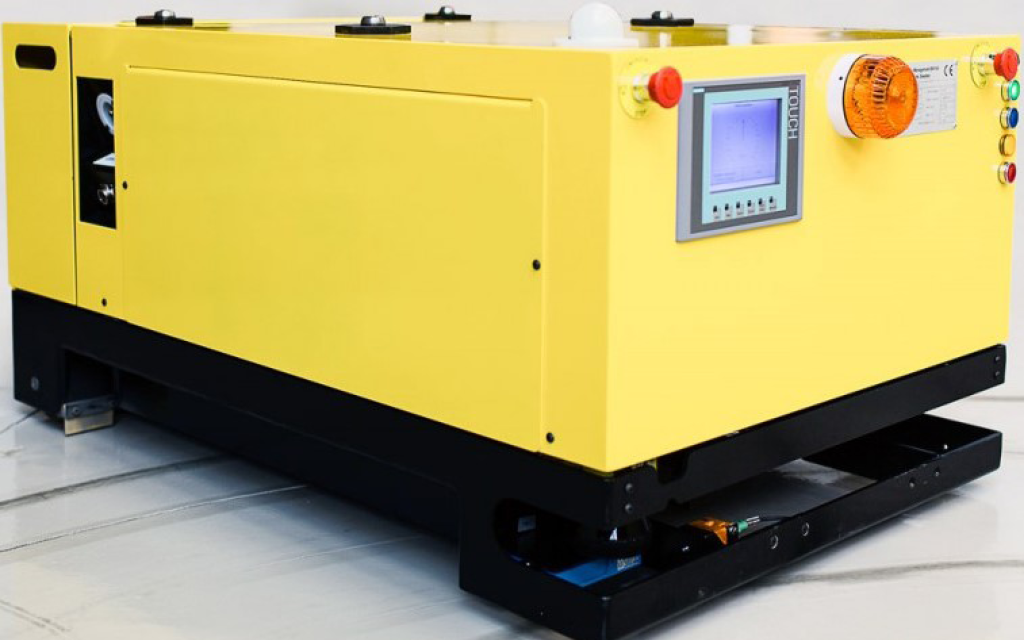 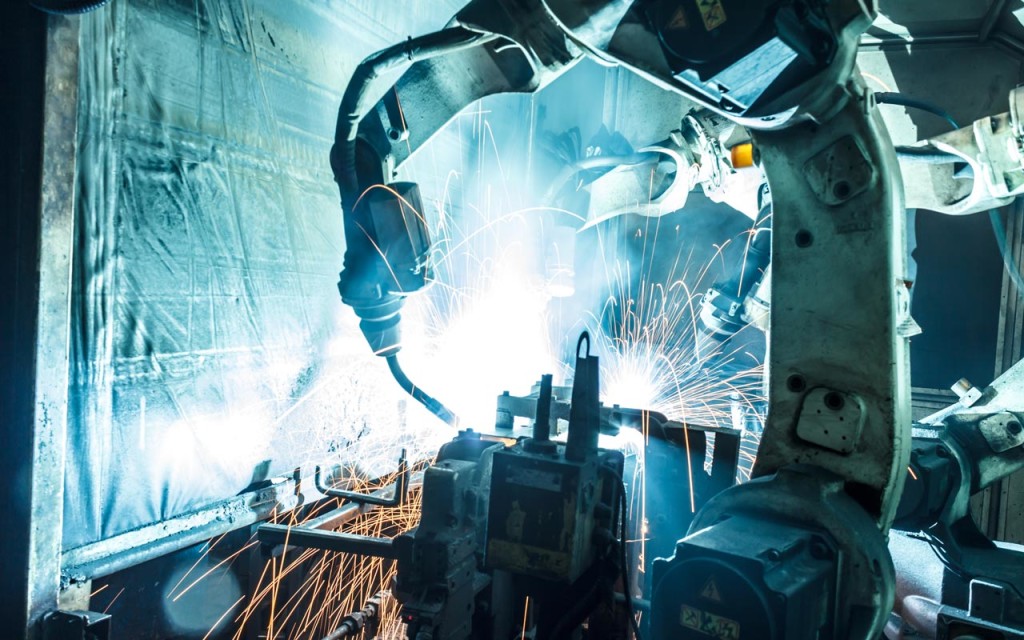 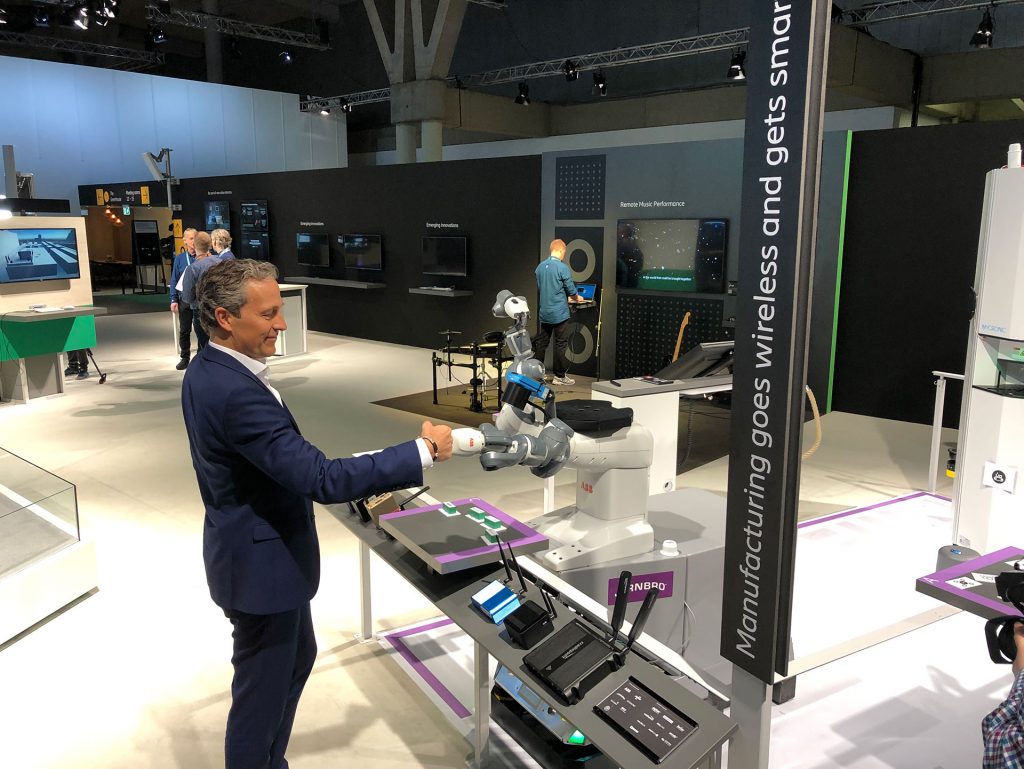 Jernbro exhibits at the Hannover Fair 2019